It's been an insane couple weeks at work, but I churned out a couple more posts based off some things we ran into this week, and progressing on the Laravel In Kubernetes series.

I've published the latest instalment of the laravel-in-kubernetes series, which now also goes over exposing the Laravel application and securing it with Let's Encrypt certificates.

The next big section, is distributed logging. A central place to look at logs across all the different pieces of the Laravel Deployment, as well as Cert Manager and Ingress thus far.

If you have any pieces you'd like to see covered in the series, feel free to reply to this mail, and let me know.

There is still plenty to cover for the series, but I want to make sure I cover the stuff you are interested in, as early as possible. Feel free to reach out any time you have any questions or need some help.

I also write a separate blog called inlaymansterms.io where I publish not tutorials, but rather explanations of common Cloud or Tech concepts.

This week, we did a deep dive into Kubernetes Ingress to explain how it works at a lower level.

The next couple weeks will be dedicated to publishing some more Laravel In Kubernetes articles, especially around logging and monitoring, and working on some SEO on the blog to reach more people. 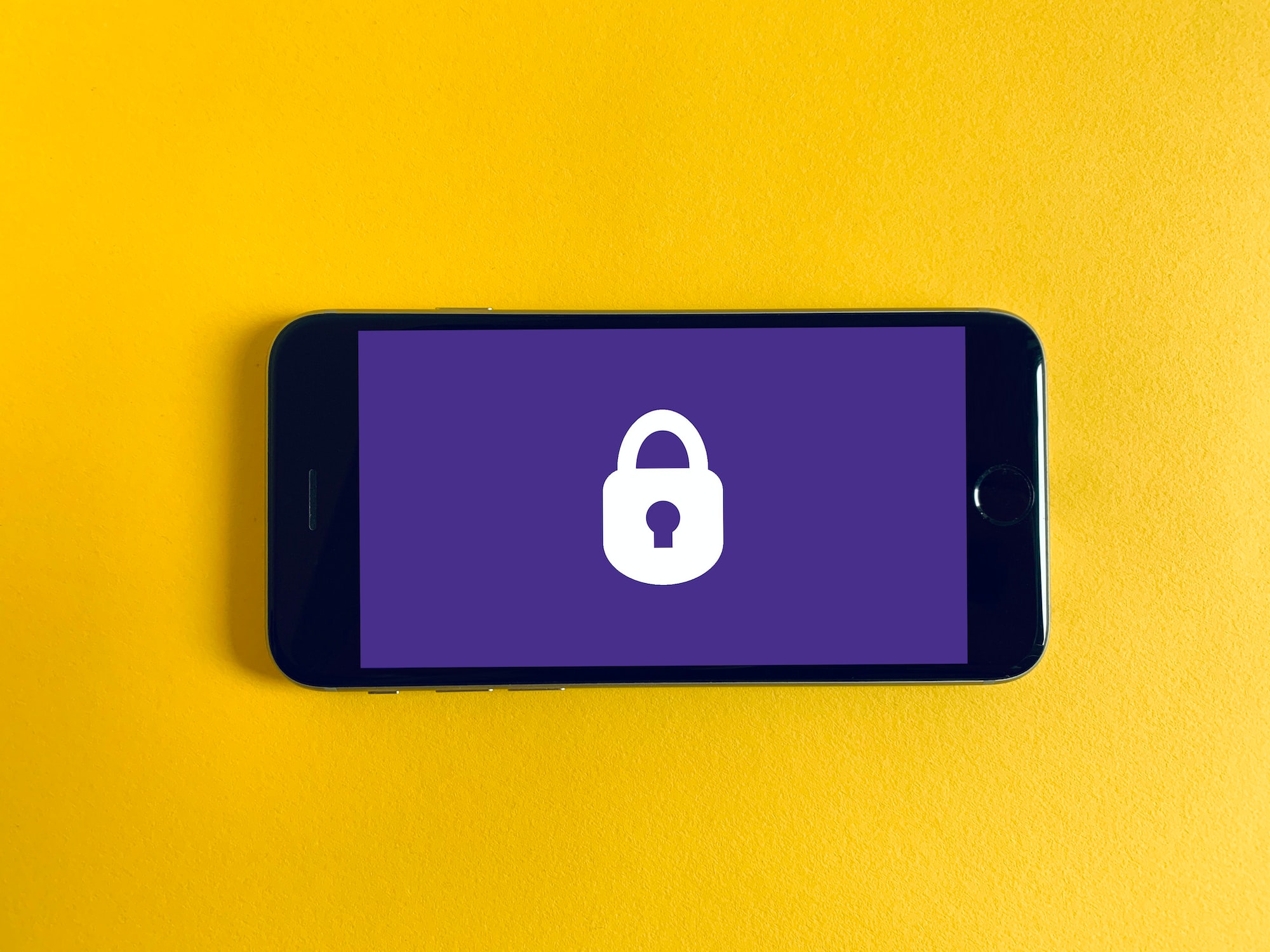 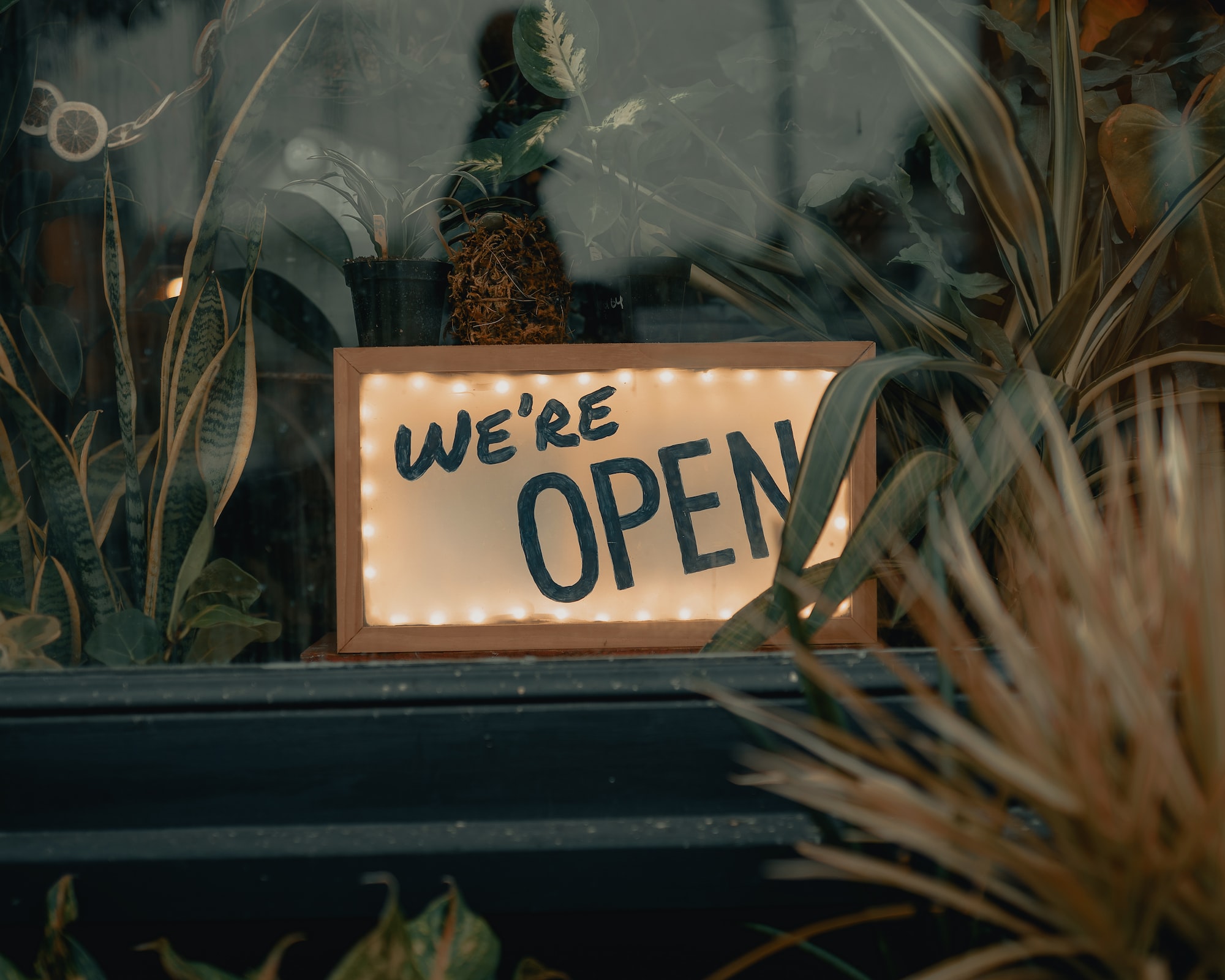 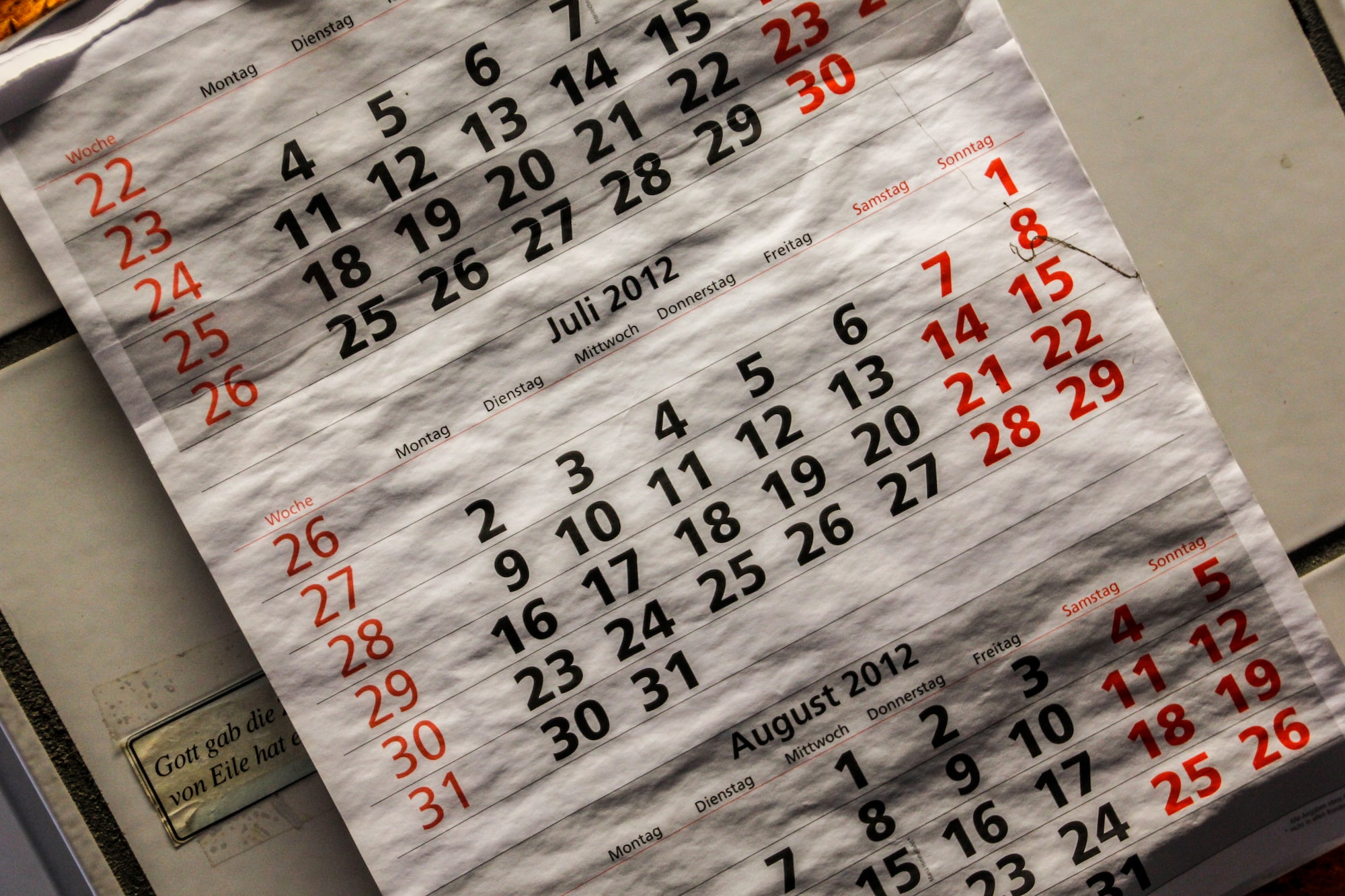 In this post, we'll cover deploying the Laravel Scheduler in Kubernetes. The Laravel Scheduler takes care of running tasks / jobs on a set schedule or at specific times. Table of contents Kubernetes Cronjob or Cron in a Container ?There are some differences we need to be aware of before willy-nilly